This message describes different responses to Jesus between Herod Antipas (Tetrarch of Galilee and Perea) and John the Baptist.  According to the historian Jospehus, John the Baptist was imprisoned at Machaerus, Herod’s fortress on the east side of the Dead Sea.  Excavations there have revealed what is likely the pavement and courtyard where Herodias’ daughter danced and where Herod listened to John the Baptist’s message from time to time. 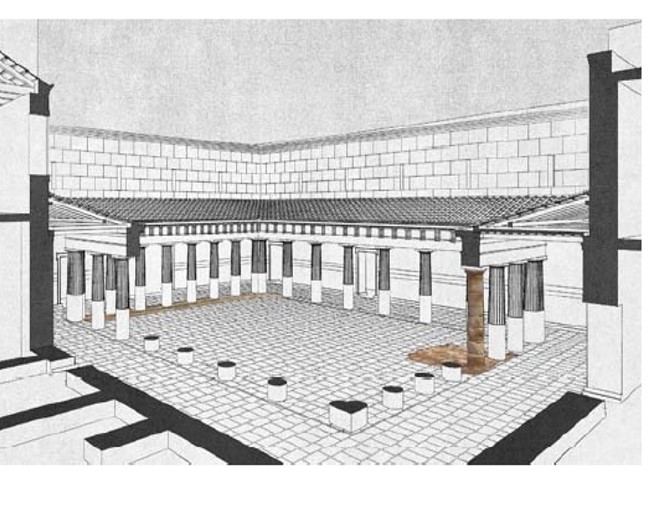 Reconstruction of the courtyard at Machaerus- Gyozo Voros 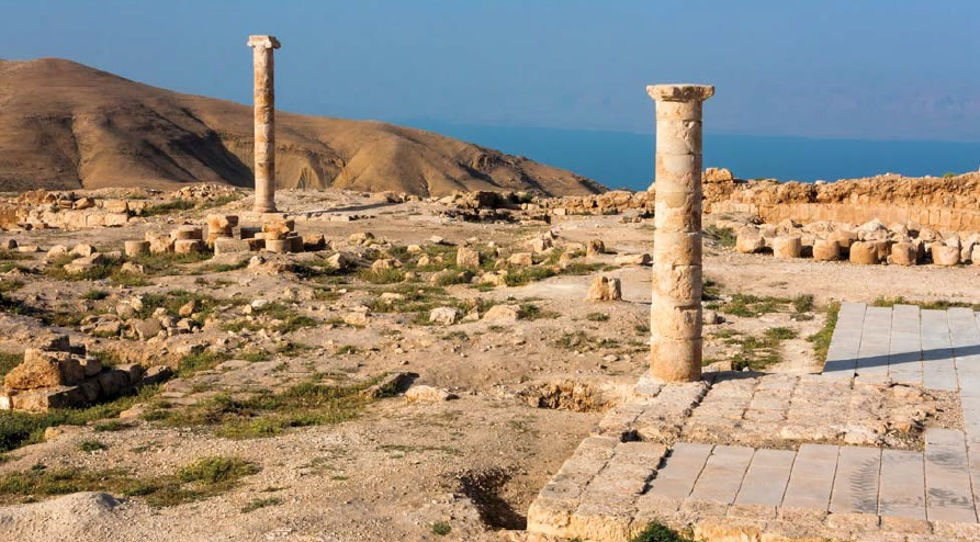 Remains at Machaerus- a mountaintop east of the Dead Sea

As John the Baptist’s ministry ends, the opposition to Jesus increases, as well as his influence among the crowds.  Jesus urges his followers to “take up your cross and follow me”, which means ultimate satisfaction in Christ, but along the way includes periods of suffering.

For whoever would save his life will lose it, but whoever loses his life for my sake and the gospel’s will save it. For what does it profit a man to gain the whole world and forfeit his soul? For what can a man give in return for his soul?